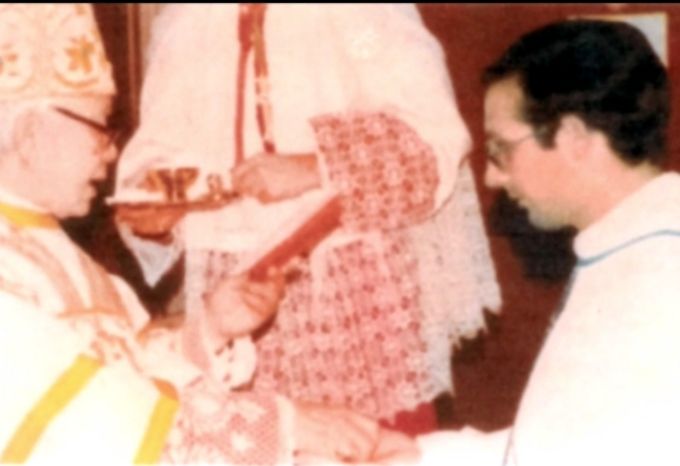 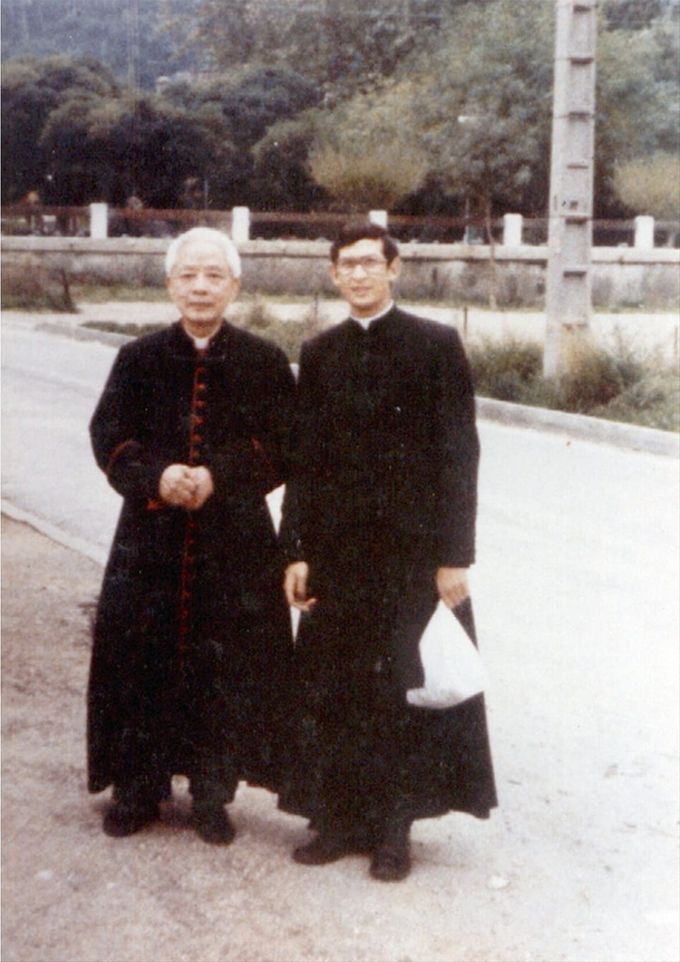 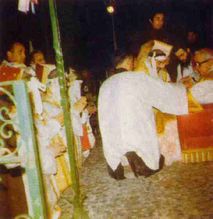 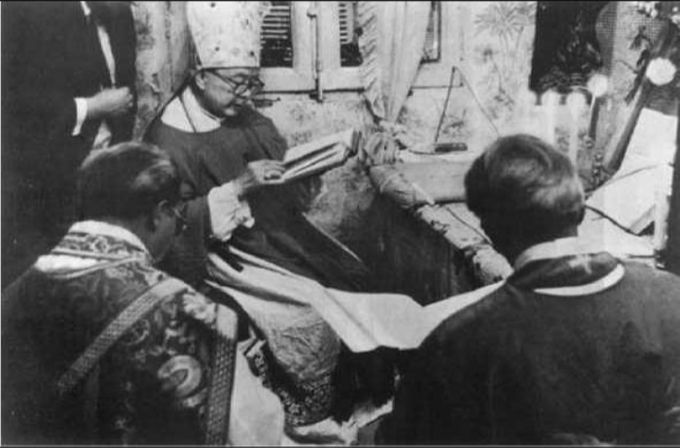 Acapulco, Gro., Mexico May 16, 1982 Mr. Alvaro Ramirez Arandigoyen Argentina My Dear and True Friend, In answering your letter of May 3, 1982, I ought to tell you the following: It is clear that in normal circumstances, no bishop can consecrate licitly another bishop; but in the circumstances in which we presently live, they are not at all normal, since they constitute a most especial case concerning which there is nothing clearly legislated. There are three characteristics of this time: 1) Since the death of Pius XII, we have had but imposters, which means that for over 20 years the Holy See has been vacant. 2) The episcopacy almost in its totality, upon embarking itself in a new religion, has apostatized from the true Faith, renouncing the eternal Church. 3) The true faithful have hunger of the word of God, which is no longer preached to them, and the true faithful ask us for the administration of the Catholic sacraments. At first we placed our hopes on Archbishop Lefebvre, in whom we saw the true Catholic Bishop, the defender of the true Church, from whom legitimately it would inherit the apostolic succession; but we have been deceived. Lefebvre has not been sincere and on seeing him making deals with the Vatican, from where all the blows against the true Church have come, we felt betrayed. But if men fail, God cannot fail, nor can He leave His Church abandoned. It is for this reason that providentially and in its proper time, the very illustrious and humble Archbishop of Hue, Vietnam, who with his valiant declarations has presented to all men the disastrous situation in which the Church finds Herself in the eyes of God, then declaring the vacancy of theHoly See and the invalidity of the new «Mass» and binding himself as a Catholic Archbishop to do for Her all that he can and ought to do. The episcopacy was offered to me. I had to think much about it in order for me to decide, and if at the end I decided, it was only for the interest that I have to cooperate in something in the rescue and triumph of the Church. On October 17, 1981, Father Zamora and I were consecrated by Archbishop Thuc in a true catacomb, without witnesses but two illustrious doctors. Both of us were conscious of the furious storms that would be raised against us, but the words of Our Divine master encouraged us: «You shall weep and lament, but the world shall rejoice; and you shall be sorrowfull, but the world shal rejoice; and you shall be sorrowfull, but your sorrow shall be turned into joy.» (Jn. 16:20). On our arrival in Mexico, the attacks began: some said without any foundation – that our consecrations have been invalid because we were consecrated with the new rite; others, more serious, based on Canons 953 and 2370, said that the consecrations were valid but illicit and consequently, we were suspended. As it can be seen, our detractors ignore that axiom which says: «Qui cum regula ambulat, tuto ambulat» – He who walks with the rule, walks safely»; for they should remember …. if they have forgotten it… that Pope Gregory IX left eleven Rules and Boniface VIII left eighty-eight for the true interpretation of the rules; which rules, according to Canon 20, can supply the defect of the rule in a particular case, as is the case we presently find ourselves. In effect, the fourth rule of Gregory IX says expressly: «Propter necessitatem, illicitum efficitur licitum – Necessity makes licit what is illicit.» The necessity of Catholic Bishops, of Catholic Priests,and the lack of true Sacraments, can easily be seen; therefore, we were validly and licitly consecrated. The rule eighty-eight of Boniface VIII expressly also says: «Certum est quod is commitit in legem qui legis verbum complectens contra legis nititur – It is true that one sins against the rule who adheres to the letter and leaves aside the spirit.» If this is the case, it is not just to impose in the legislator the desire to do so much harm to the Church, that for been vacant the Holy See neither bishops could be consecrated nor priests ordained nor the Catholic Sacraments administered to the faithful, who ask for them. Therefore, we have relied on these rules in order to accept from Archbishop Thuc our consecrations, conscious and certain that, given the circumstances in which we live, these consecrations would not only be valid but also licit. Indubitably that we would have sinned if, by relying on the letter, we had rejected the consecration in moments in which there is only one Catholic Bishop found, who can transmit the episcopal succession. I do not know whether I satisfied the Council of Redaction of Fidelity, but upon opening my heart to you, I have manifested to you whatever I have felt concerning this issue. Receive my most sincere affections. I beg God that he continue to illuminate you in order that you continue in the battle, defending the rights of Christ and those of His Church, now so shamelessly offended by the same who have the duty of defending them, even if it means the loss of their own lives. Sincerely yours, Moises Carmona R. 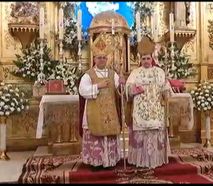